You are here: Home / World Of Tai Chi / Tai Chi A Deadly Art Or Total Bull Crap You Tell Me 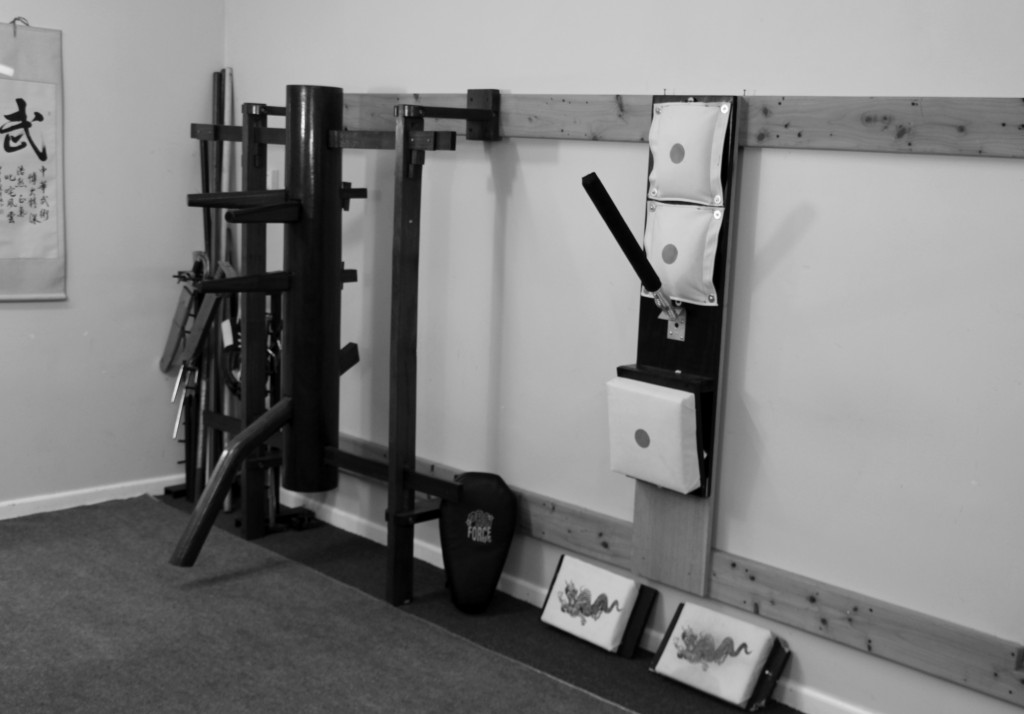 Tai Chi Chuan has been known by many different names. One of the more common ones is called the “Supreme Ultimate Fist“.  Tai Chi’s origins like many things lost to history is shrouded in mystery. Some things I’ve read date Tai Chi to the 1800’s others date the orgins back even further. The reality is it really is hard to date any of the martial arts because we can see instances of martial arts throughout antiquity. 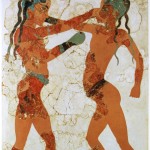 While many martial artist will tell you that their system started at such and such date or that their style originated from such and such place I believe their is a much bigger picture. I believe that martial arts has been passed down from generation to generation since the beginning of time.  Because there is so much information it’s up to you the student to study all the information and see where it leads you.

I caution you though to take everything you read with a grain of salt. Unfortunately things like ego and pride jade the truth. So you will have to look at all the data that we have available and decide for yourself what sounds true to you.

So Can Tai Chi Be Used In Self Defense Yes Or No?

Here are some of the perks you gain by studying Tai Chi Chuan:

There are more perks but those are the more common ones. 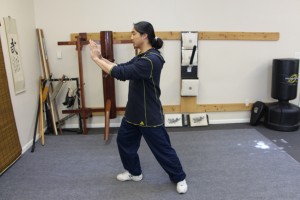 Most teachers who teach Tai Chi preach non violence and peace with oneself. Compared to something like MMA where you are training for combat where you are going to rip a guy to pieces you can see how one would think that Tai Chi isn’t designed for fighting.

I have to be honest and say when I first started training in martial arts I wasn’t much impressed with the slow movements or philosophy of Tai Chi Chuan. It wasn’t because I didn’t believe my Sifu when he told me that the secret to understanding internal martial arts was in understanding how Tai Chi works.

It was because in my early years of training I didn’t have the patience to learn Tai Chi. It’s important for me to say that once I started training in Tai Chi regularly my overall martial arts skill went through the roof. Some of the reasons for that is because I focused some of my training on developing my chi. While other martial art systems use chi and study it. Tai Chi and the exercises Qigong go hand in hand. Another words your Tai Chi won’t be good unless you put a lot of time in developing your Chi.

I also focused on the body mechanics of the Tai Chi movements themselves. The act of just practicing my form helped my body connect to itself. These two things alone increased my ability to perform the other martial arts I’ve been studying.